GENIX as a key player in providing healthcare solution has been involved in different activities to efficiently meet the need for the digital transformation of our time in the healthcare industry. It has developed varieties of web, mobile applications, integrated solutions and IoTs to serve the purpose. Their solutions such as Karesmart (Hospital Management System), DrCare247 (Telemedicine platform) gEMRpro (Electronic Medical Record and Practice Management) are widely used and acknowledged by the clinics, hospitals, medical practitioners and stakeholders in the healthcare industry worldwide.

In an effort to reducing Maternal Mortality Ratio (MMR) and Infant Mortality Ratio (IMR) in India and around the globe, GENIX as a technology partner to the project WONDER lead by Dr.Narmadha Kupuswamy has developed the tools and protocols. The technology-centric tool enables persistent remote monitoring, heightening awareness of potentially life-threatening conditions. Such technology-enabled strategies for the reduction of maternal mortality and morbidity are integral to reducing global disparities in maternal health outcomes. The initiative provides clinical care models for the delivery of services to remote populations. In this way, the program increases access to healthcare and enables visibility to often silent risk factors that may threaten the lives of expectant mothers.

Project WONDER has been implemented already in the rural district of Erode, Tamil Nadu, (2 PHCs and 1 GH) as a pilot program. The project has also won the 2018 Catalyst Awards (Advancing Human Wellness Through IT) in Boston with HP Inc. The honorary award was awarded for developing a program and clinical protocols for reducing the maternal mortality rate.

According to WHO, about 830 women die from pregnancy- or childbirth-related complications around the world every day. India is in 56th position in the world chart of MMR at 174/100,000 live births (Source: CIA world factbook as of 1, January 2018). Our Indian government is continuously working on strategies to reduce the death rate significantly by joining hands with state and district level officials. While assessing the low performing states, Bihar/Jharkhand stands in 2nd with the number of deaths at 165/100,000 live births followed by Assam (Source: NITI Ayog, Year: 2014-15). With the great initiatives taken up by Dr.Thiyagarajan, IAS, District Magistrate of Darbhanga, Bihar, has chosen GENIX and WONDER to achieve the sustained improvement of maternal and child healthcare. Dr.Thiyagarajan has officially announced the pilot run program partnering with GENIX and WONDER to achieve the noble cause of reducing the MMR and IMR. While speaking to the gatherings, he said, “The initial strategy is to pilot run the tool in 2 PHCs and 1 Medical College with an end goal of reducing MMR & IMR”. He also formed a team under himself to oversee the development and supervised the Civil Surgeon Dr.Jha.

Dr.Jah with his profound leadership, experience, and active involvement has organized a 3 days workshop in the health centers involving doctors, nurses and ANM staffs. The organizations such as WHO, UNICEF and CareIndia is also participated showing interests on this project by supporting their involvement to reach the desired goal of reducing the death rates and to bring awareness to the women’s health. The 3-day workshop has included a visit to the PHCs in Bahadurpur and Benipur blocks where the team has organized the programs to explain the importance of women’s health with presentations and educate the master trainees with WONDER tool. The training program has got its attention largely with Doctors, Nurses, ANM and health workers.

On successful completion of our workshop, Dr.Thiyagarajan, IAS, and Dr.Jha have thanked the GENIX and WONDER team for their enormous effort for being a partner in improving women’s health in our country. 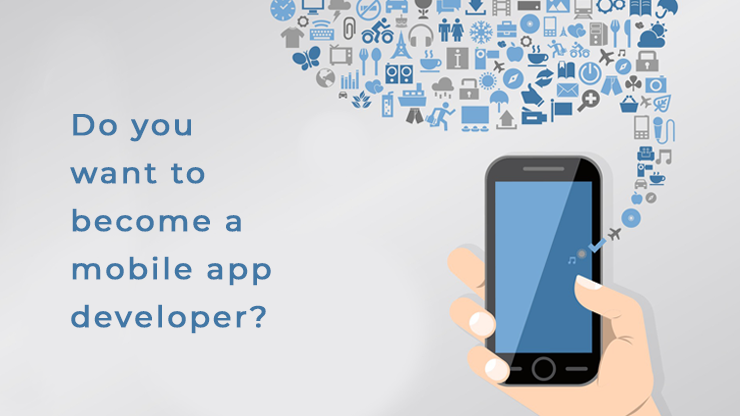 Do you want to become a mobile app developer August 11, 2021 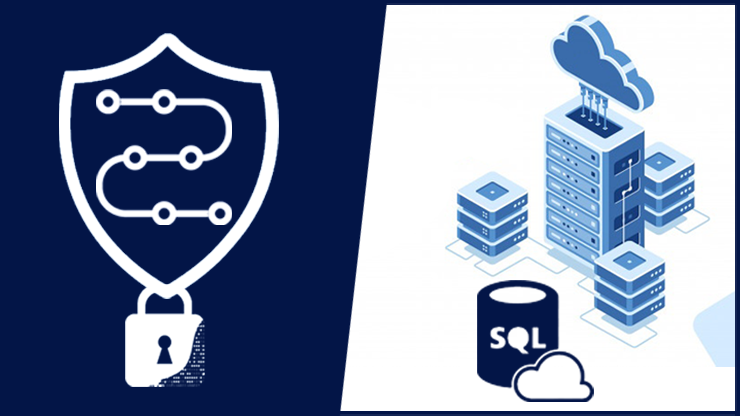 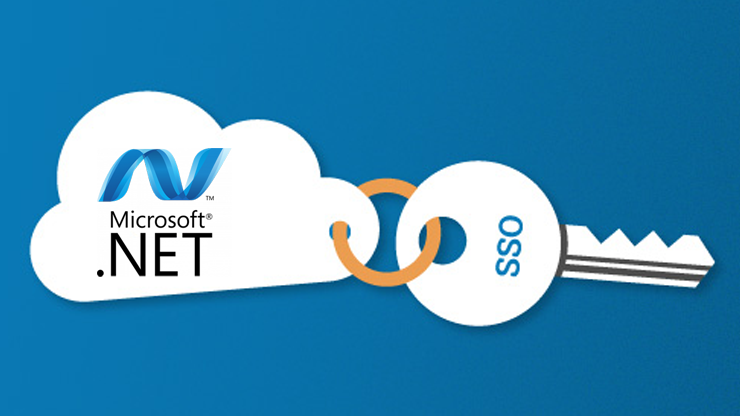